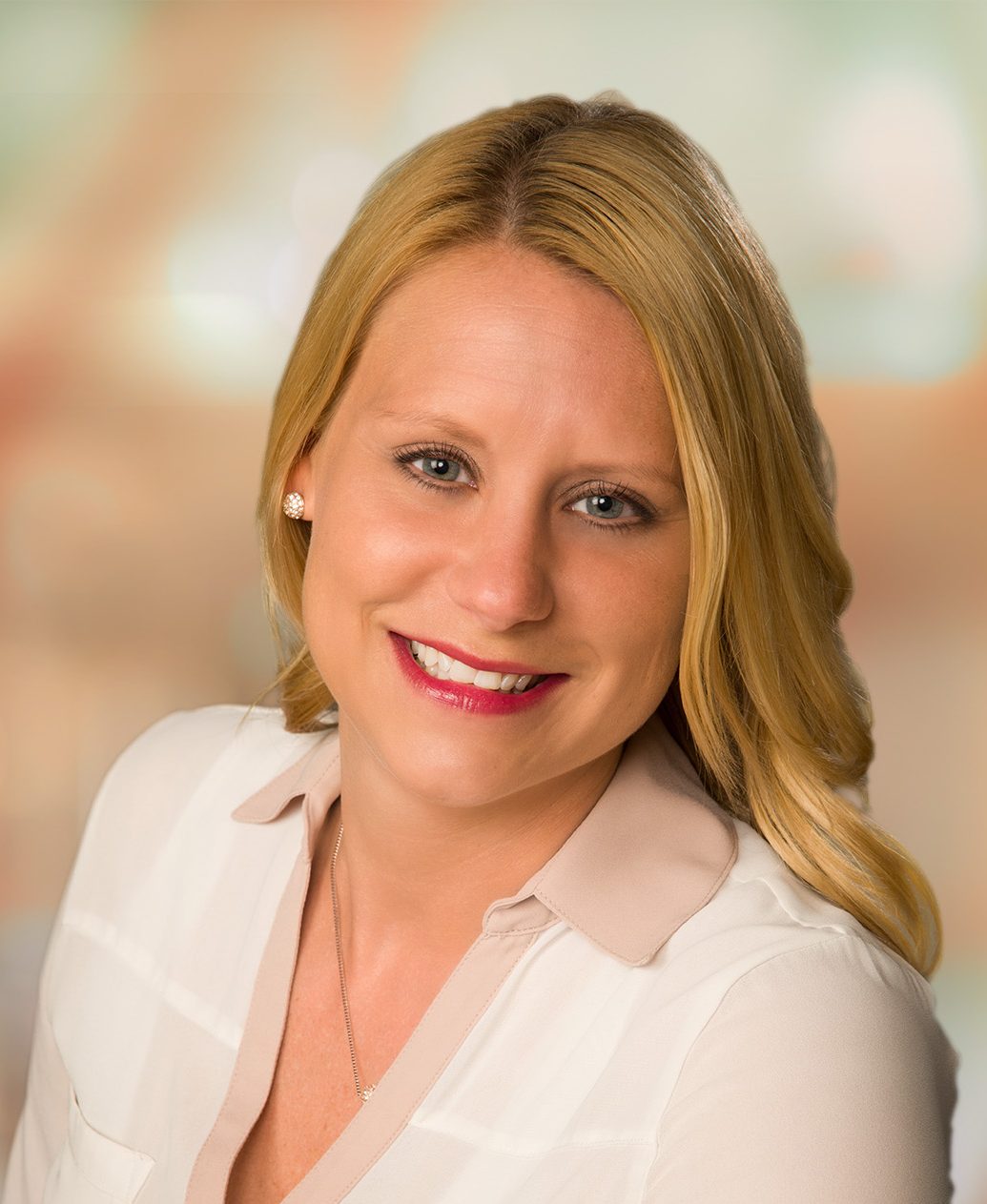 Richmond, Indiana has had strong ties to Japan for many years and the community is very interested in continuing to grow our partnerships with the Japanese. On this page you will learn about our connections to Japan and what we have to offer to both companies and individuals who are interested in relocating to our community.

For over 50 years, Earlham College has been known nationwide as one of the premier undergraduate institutions for the study of Japanese language and culture. In addition to students studying about Japan, approximately 15 Japanese students from Waseda University enroll and study at Earlham each year. Many faculty members have lived, worked, and studied in Japan. These faculty members conduct research related to Japan and publish their findings in books and articles. Every April, Earlham College students organize Harumatsuri (Spring Festival) to showcase Japanese culture to the College and Richmond communities. 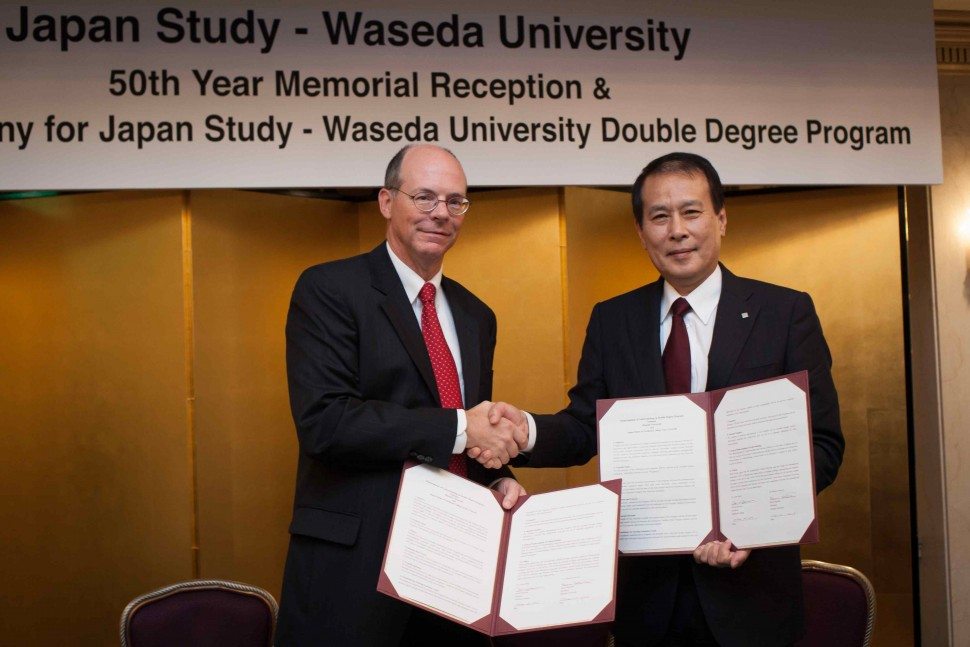 Earlham College President David Dawson and Waseda University President Kaoru Kamata at the event commemorating the 50th anniversary of the relationship between Waseda and Earlham on October 25, 2013 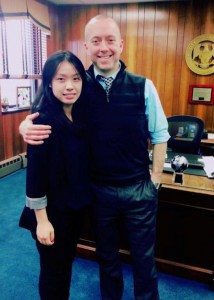 The Japan-America Society of Indiana (JASI) is a not-for-profit cultural and educational organization whose mission is to serve as a bridge of friendship between the people of Indiana and Japan. The Society is supported by a diverse membership of individuals, families, businesses and academic institutions. JASI sponsors a wide range of cultural events, networking receptions, business briefings, and public affairs presentations that explore current issues in the Japan-U.S. relationship. Both the EDC of Wayne County and Earlham College are members of JASI and recognize the importance of supporting the organization. 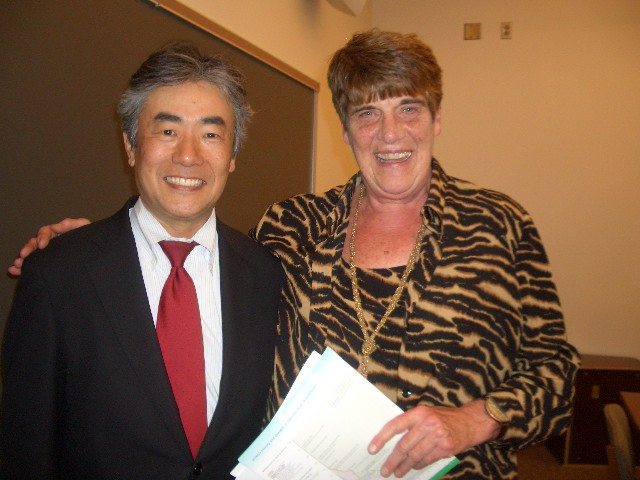 The Amigos of Richmond Latino Center offers English as a second language classes to all nationalities on Mondays and Wednesdays from 4:30 pm – 6:30 pm at Earlham College’s Landrum Bolling Center. Please call (765) 965-5803, email amigoslatinocenter@yahoo.com, or visit http://www.amigoslatinocenter.org/ for more information.

Richmond Sister Cities Organization in Richmond, Indiana supports international friendship and exchange between our sister cities in Unnan City, Japan, Serpukhov, Russia, and Zweibrucken, Germany (Rose City Partnership.) Richmond has been sister cities with Unnan City since August 1995 and with Serpukhov since April 1988.